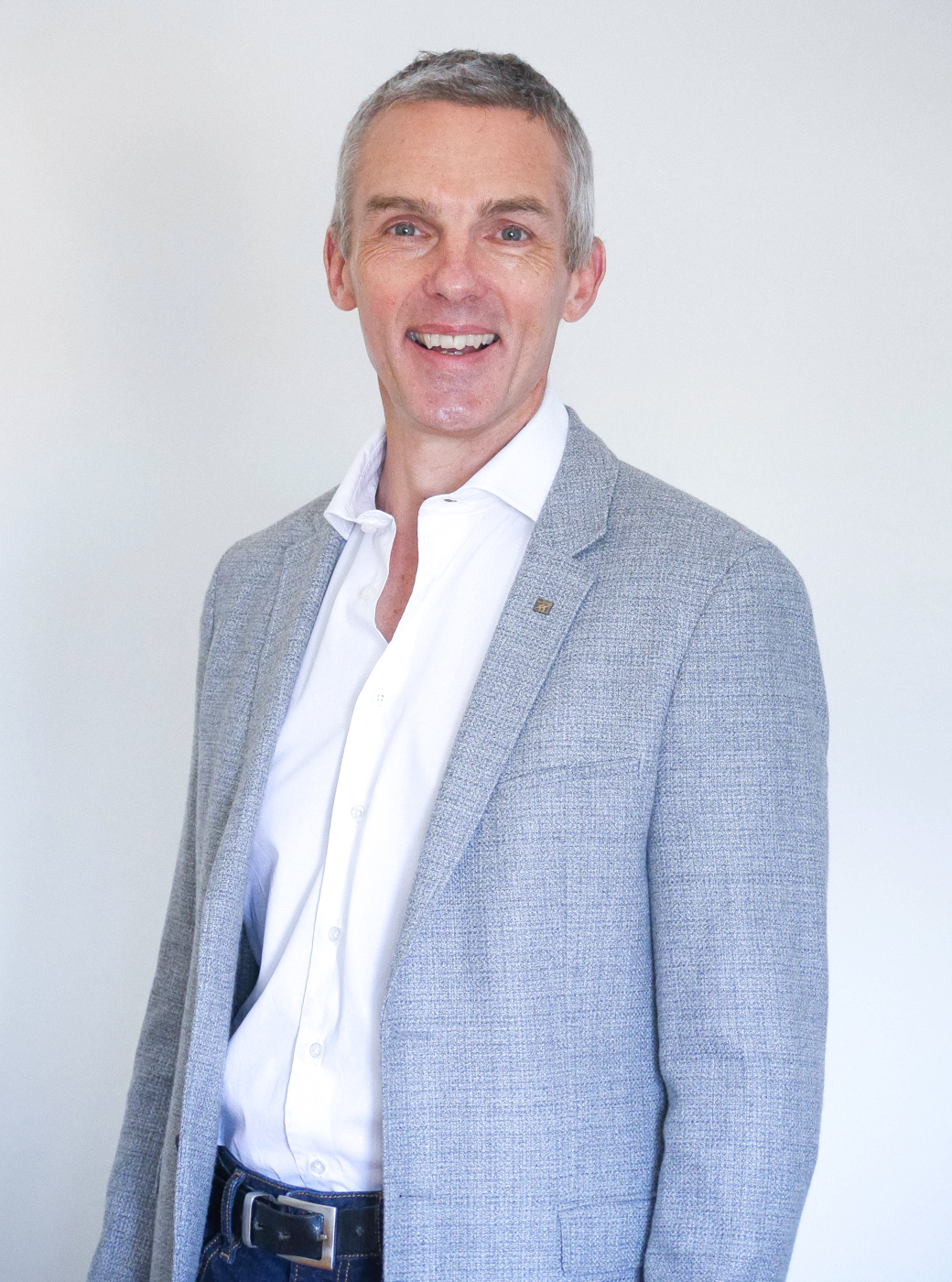 Jack is a Strategic Advisor to Unit8.

From 2006 until 2015, Jack Clemons led the Bata Group, a global manufacturer, wholesaler and retailer of footwear and accessories, as Group CEO and previously as Group CFO. Bata has substantial supply chain and sales operations throughout Europe, Asia, Latin America and Africa. Before joining Bata, he founded an international consulting business operating in Europe and the US from 2004 to 2006, and was CFO and COO of the Firstream Group, a pan-European technology based group, from 2000 to 2004. Prior to that, he was a partner at Deloitte in France and the USA from 1995 to 2000 and led Deloitte’s European Technology practice. He worked as an Audit Supervisor at Touche Ross from 1989 until 1993.

Jack Clemons holds a Master’s degree with honours from Cambridge University, UK, and is a Fellow of the Institute of Chartered Accountants in England and Wales. He also has an MBA from INSEAD, France.