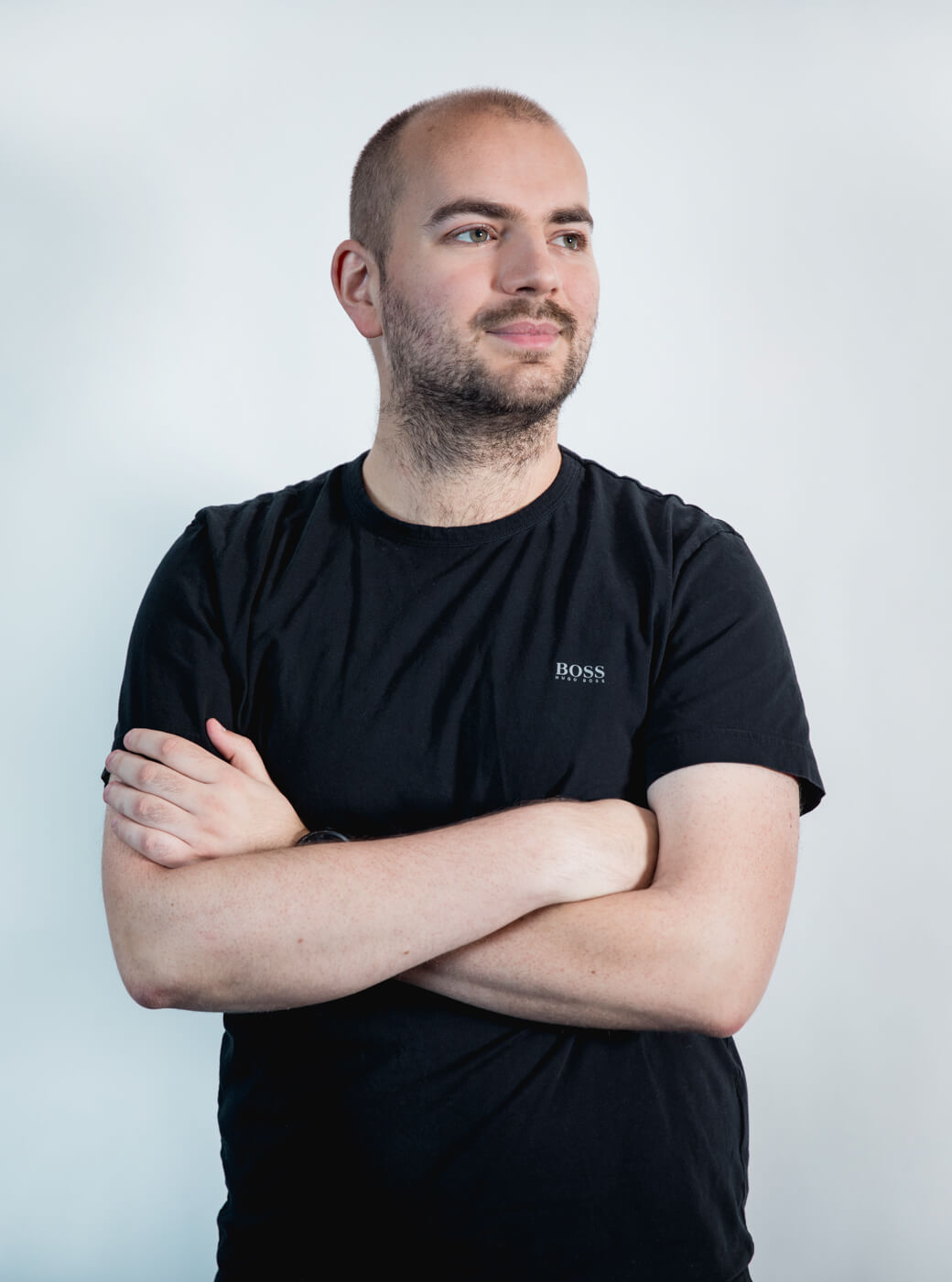 Marek is an Engagement Director and a Big Data Software Engineer at Unit8.

Being a Control Engineer by education and a Software Engineer by training, Marek brings in a wealth of expertise not only in software, big data and data platforms, but also in real-time systems and robotics. He started his IT career as a system admin at IBM and software engineer in banking industry. He then joined Swisscom as a big data software architect, where he helped build high-throughput distributed systems.

At Unit8, he has contributed to and led projects from various domains, such as manufacturing, finance, insurance and automotive. As one of the first members of Unit8 he has helped shape company’s culture from its very beginning. He remains an active ambassador of our values and ethics.

Marek is based in our Zürich office.